I came across this website on youtube, looking at the biggest furry gathering ever. I was telling my dad about it when he said, if you get some friends to go with than you can go. So I need furry friends

Here are some behavior around fursuiters

While this is information many fursuiters know...those without a suit may be somewhat oblivous to the obvious. So I thought I'd put together a few items that will make many of our suiter friends happier to be around you.

1. Be careful around suiters, they have limited visibility!

Most fursuiters cannot turn their costume heads. In most cases, suiters are looking through "tunnel vision" eyes that only let them see a range of about 10% of what you can see. If you start running up to a fursuiter from the back or the side...they may not have ANY idea you are there, and you can potentially hurt them badly. Always try to approach a fursuiter from the front, and be polite. Remember...they're still a person inside and can react the same way that anyone else does if you startle them or do something they don't want or like.

These costumes typically enclose the body and the head. This traps all their body heat and usually causes profuse sweating. (The temperature inside the head of a fursuit can easily reach 110 degrees in a matter of minutes! So suiters need water and cooling facilities frequently. If you see a suiter and they motion that they need to leave...don't stop them. They could be really uncomfortable or badly in need of water

Anthrocon respects a particular form of elevator etiquette when it comes to fursuiters. They will normally be pushed to the front of an elevator line immediately. Please respect this and if you see a fursuiter waiting to get into an elevator, allow them to move to the front of the line. The Dorsai will be facilitating this..please don't argue with them on this point.

4. Respect the work and money put into these costumes!

Some individuals have spent many thousands of dollars on their fursuits. Others have constructed their fursuits over the span of years. Some suits may have special technical components or animatronics in them. Whatever the case is, a fursuit is the private property of the owner. Don't hit, strike, touch, or roughhouse with a suit unless the owner has given you specific permission to do so. If they say stop, they really mean stop!

5. On the subject of touching fursuits

...many people think that "scritching" a suit is a nice thing to do. Please do not do this unless the owner tells you it's ok! Here's why: Many suits are now being constructed with more expensive and finer furs. If you "scritch" a suit, it may feel nice to you, but the owner won't feel the same thing. The worse part is, scritching or scratching a suit can RUIN the fur. It can get matted, pulled out, knotted, or otherwise damaged. Petting the fur of a suit is usually fine, so long as you've been given permission to do so. And if you are going to touch a fursuit..for goodness' sake...make certain your hands are CLEAN! Lightly colored fur will show any mark or blemish.

6. Finally, remember that not all suiters are the same.

Some have higher staminas than others. Some are very shy while others are outgoing. Some may give hugs or other attention freely to anyone, while others may only reserve that for people that they know. Don't be offended if a suiter doesn't respond to you the way you want them to. 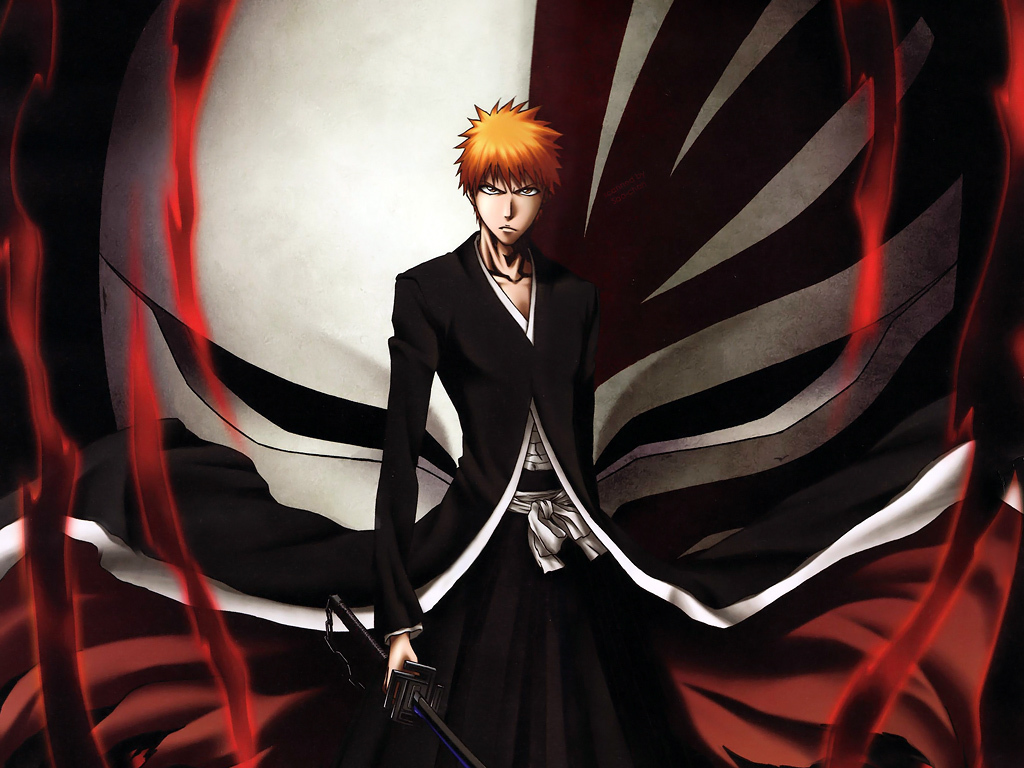